Growth - Demand of Oil & Gas Industry in the USA

Growth and Demand of Oil & Gas Industry in the USA

Since the 1820s and 1850s, the USA has been producing oil and gas. As of 2018, the USA is considered to be the world's ninth-largest oil reserves and fifth-largest natural gas reserves. Currently, there are about 9000 independent oil & natural gas producers in the USA.

The USA oil and gas companies are accounted for a 24% share of total global oil & gas brand value. It is estimated that by 2024, the USA will export more oil than Russia & Saudi Arabia.

"Texas is one of the leading state producing oil & gas in the USA."

Despite low rates, USA Natural Gas Production achieved a new record of 92.8 billion cubic feet per day (bcf / d) in August 2019. It is estimated that some 2.5 million people will be employed in the U.S. oil and gas industry by 2035. 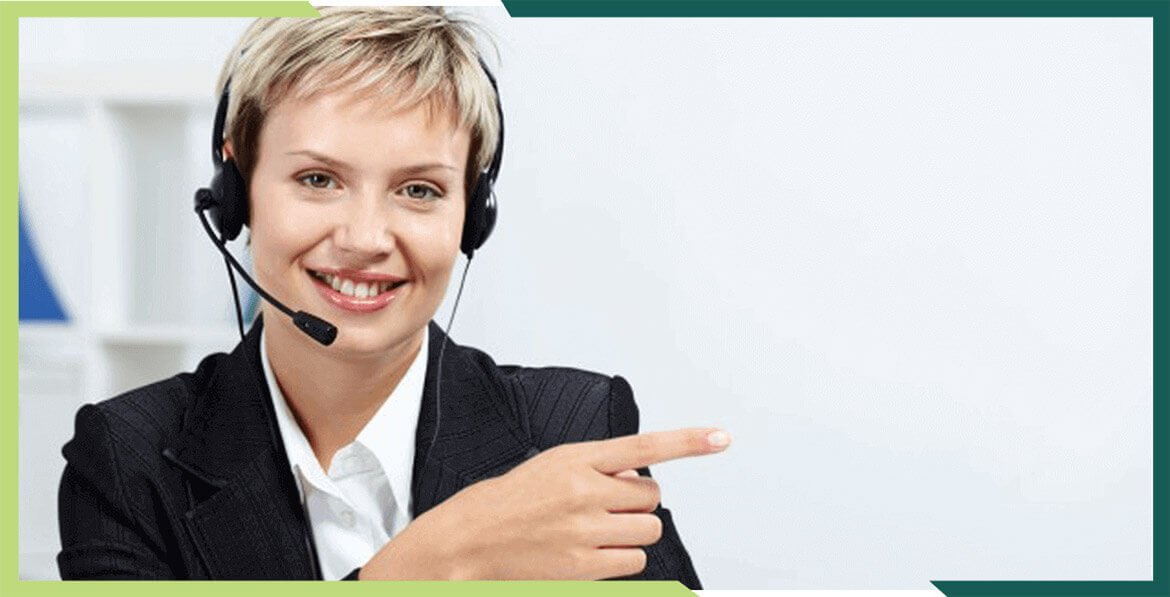 Take a sprint to exceptional marketing platform, we are eager to meet you!